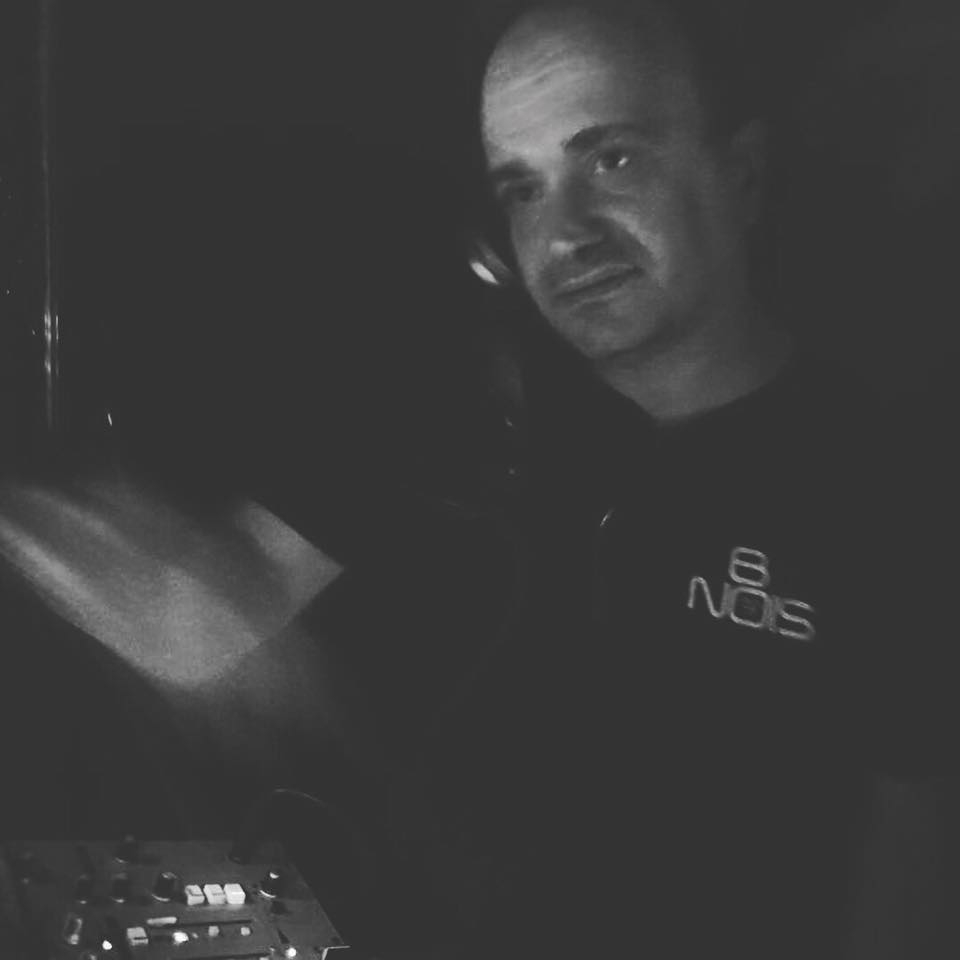 He began his career as a radio DJ in 1996 working for the Roman radio station Mondoradio. In 2001, he produced his first record with Do It Yourself and produced other records in the years following his collaboration with Radio Centrosuono. In 2011, he created Beenoise Records, a novelty for the digital record world….a novelty for the digital record world in minimal and techno 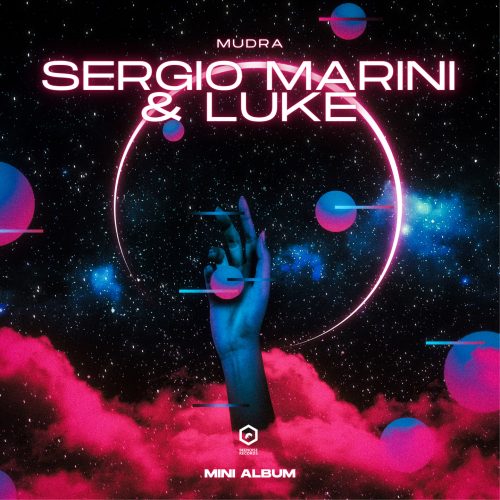 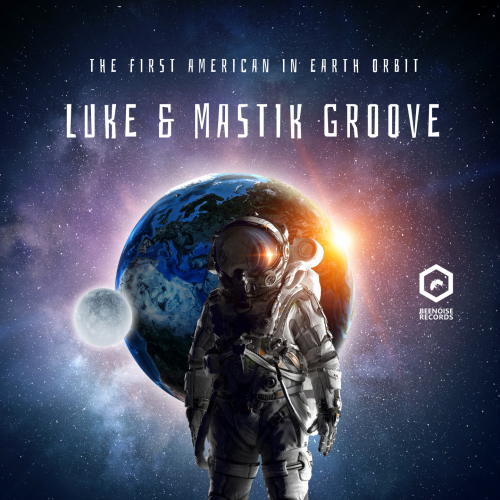 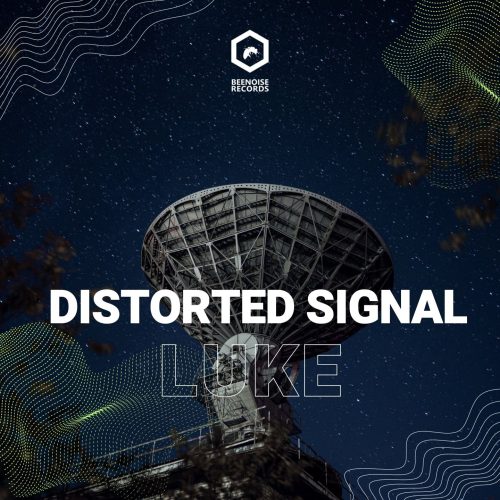 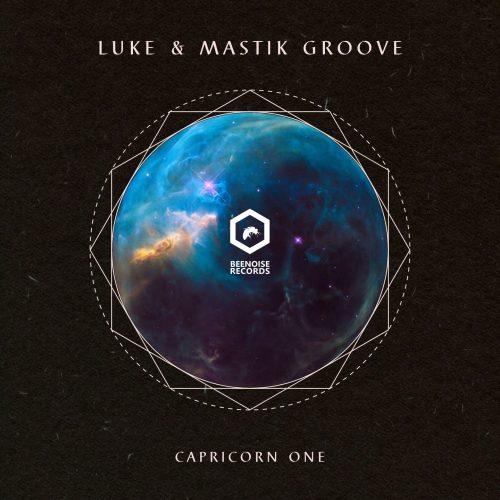 Luke and Mastik Groove-Capricorn One 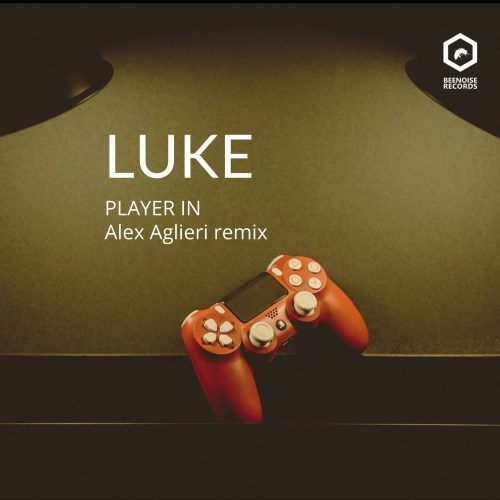 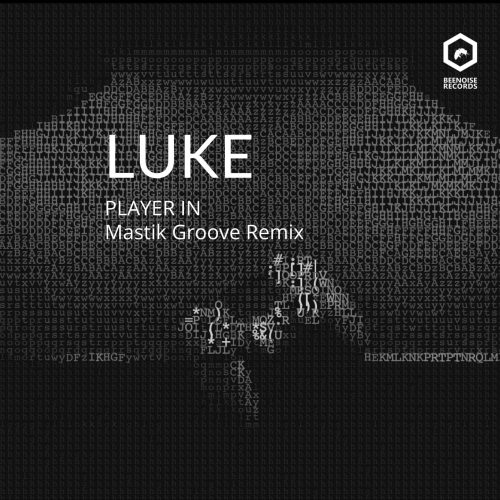 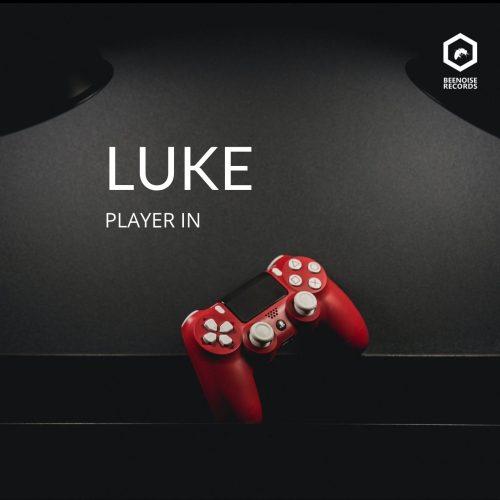 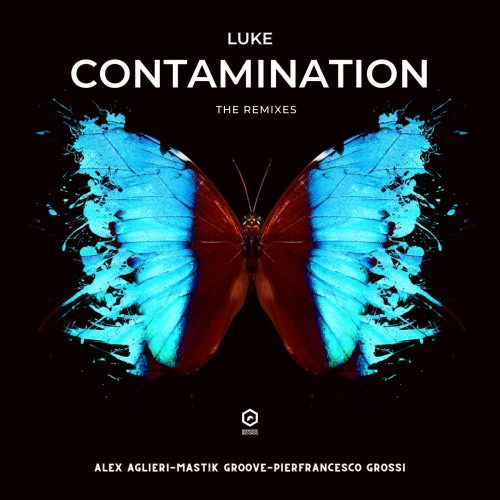 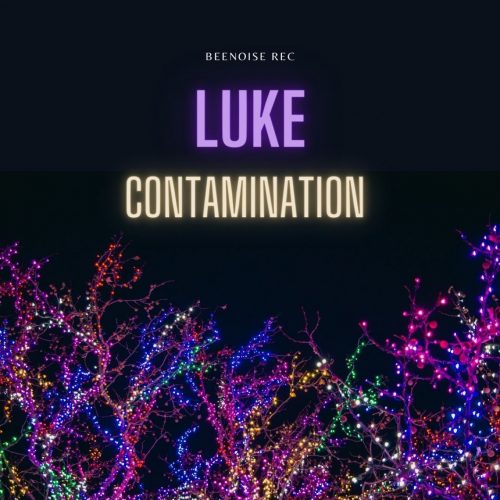 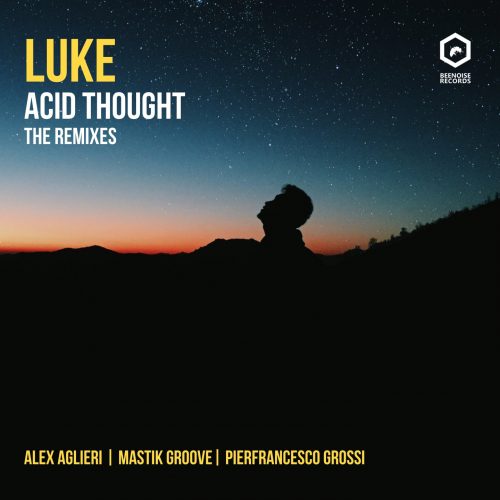 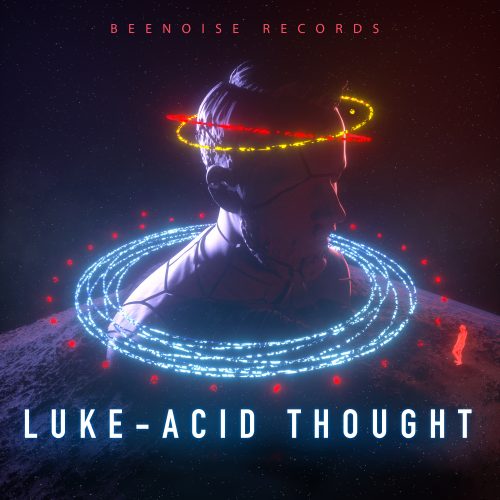 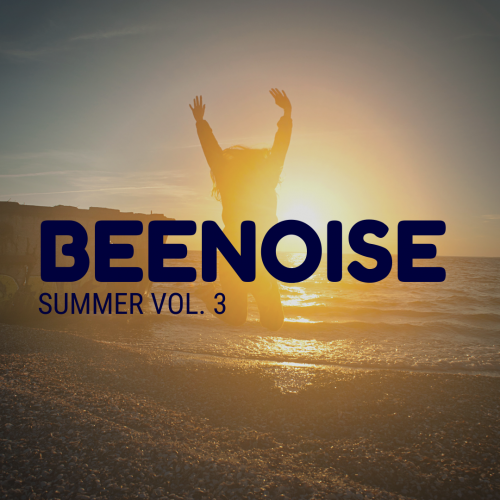 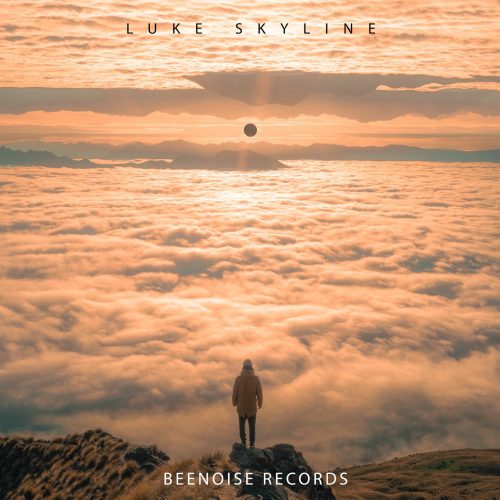 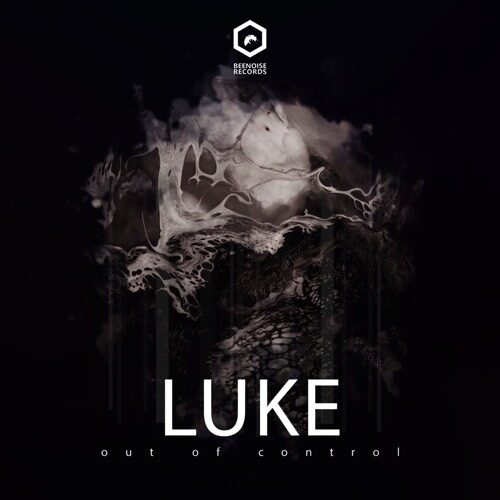 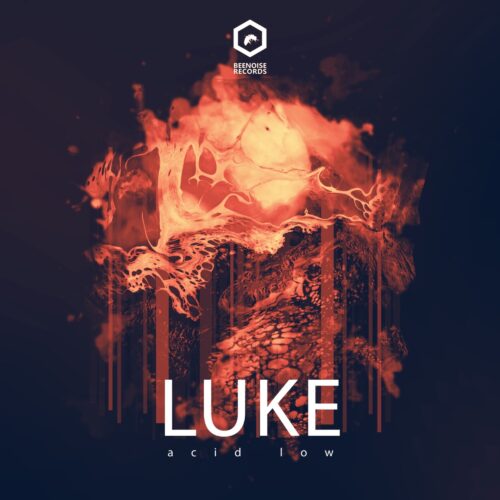 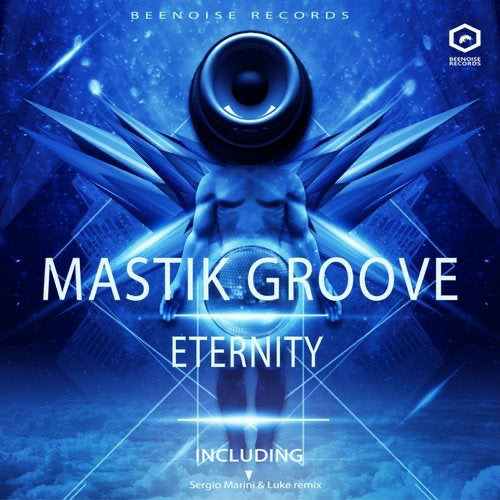 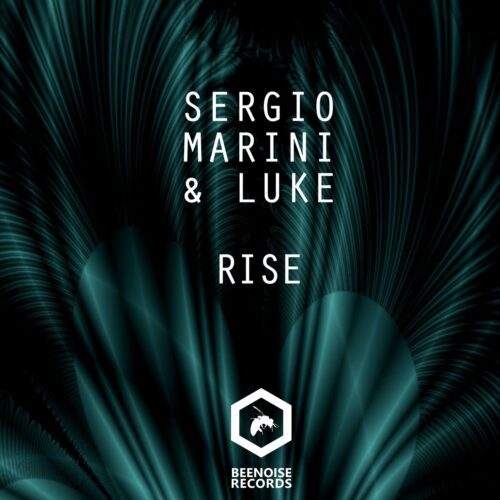 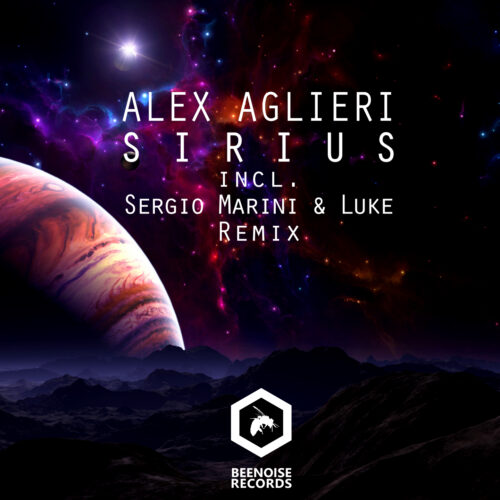 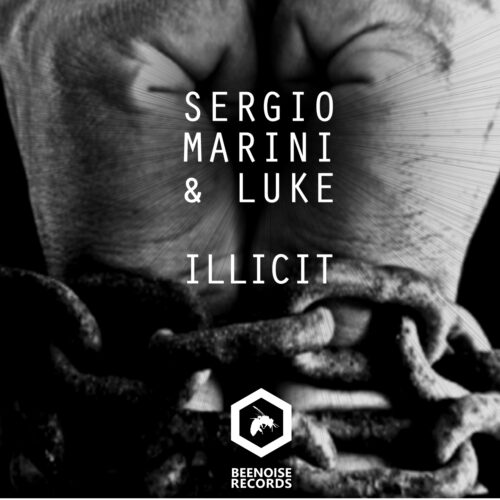 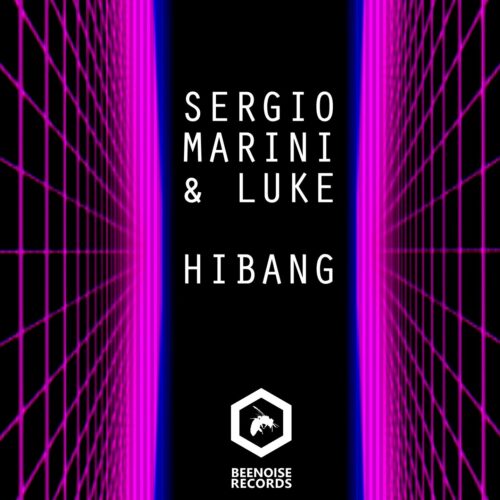 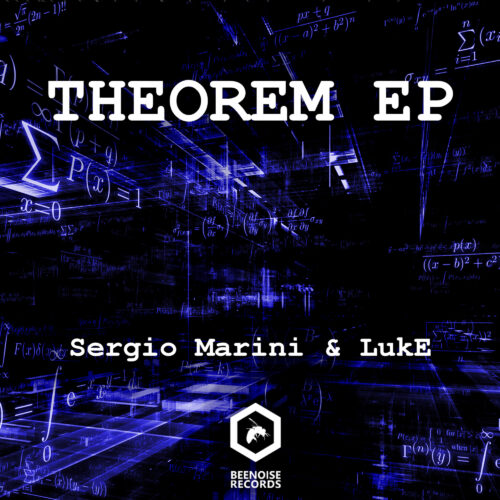 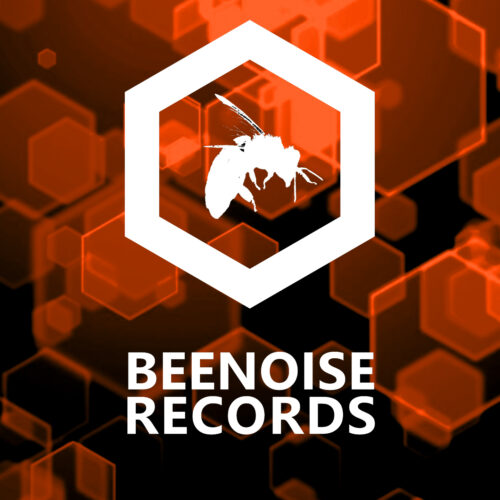 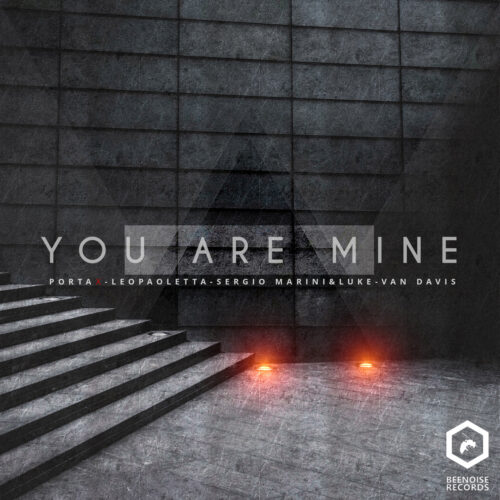