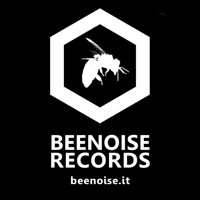 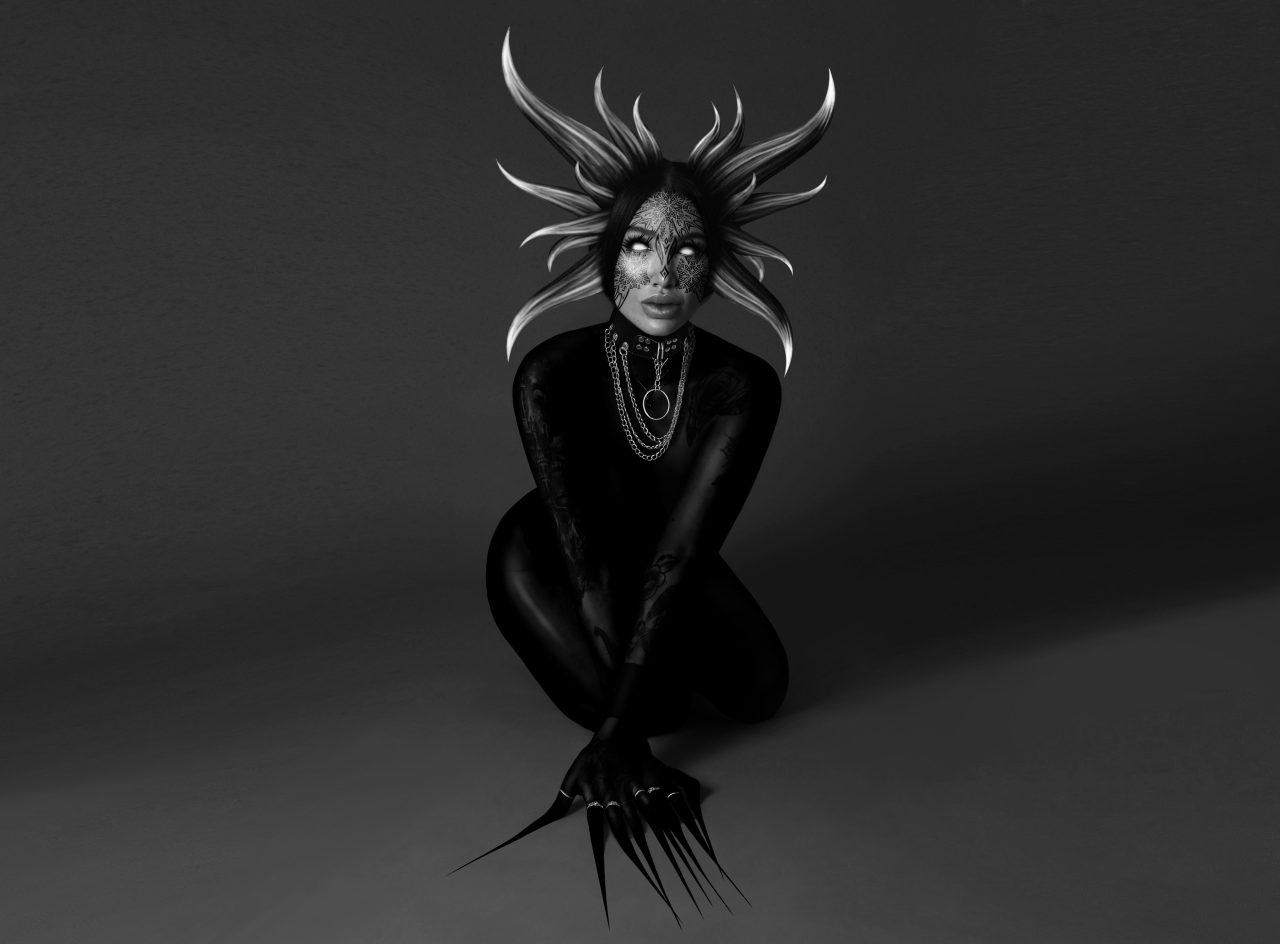 Therese Kali is a Swedish techno producer with a passion for the dark and mystic in our world. She’s been a part of the underground scene for over ten years and have created art in all forms inspired by her adventures. It wasn’t until later in life that she decided on focusing at producing her own music, which made it possible to reach out to people through another more deeply rooted element, music. She wanted to be able to create the sound landscape that she’s drawn to.

Inspired by the sounds of techno, psytrance, ambient music and the cinematic universe, her creations are something intertwined from these worlds. By fusing cinematic and psychedelic elements into her music she creates an otherworldly sound experience.

“My inspiration comes mainly from the universe, sci-fi, the unexplained, occultism, movie scores, mythology, dirty underground raves, the deep dark forest and the thrilling inner world of the mind. My motivation and focus comes mainly from the vision I have with my music. I want to create something that feels like there is more behind the music than just a track you dance to. Something more that catches their attention.” – Therese Kali 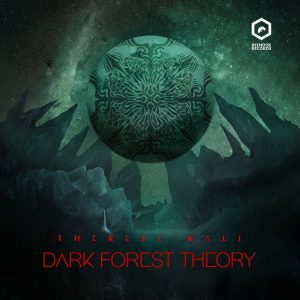 [italy]
Go to album
play_arrow skip_previous skip_next volume_down playlist_play
We use cookies on our website to give you the most relevant experience by remembering your preferences and repeat visits. By clicking “Accept All”, you consent to the use of ALL the cookies. However, you may visit "Cookie Settings" to provide a controlled consent.
Cookie SettingsAccept All
Manage consent